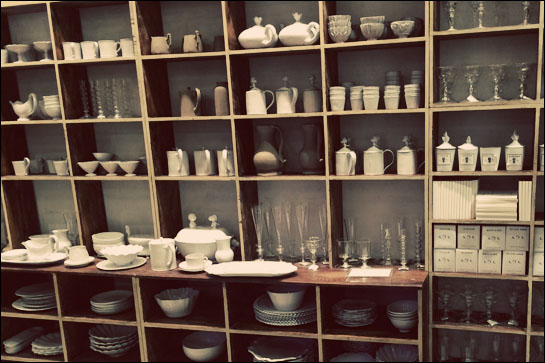 This gave me a moment of glee because I’m a sorter (sorting and hoarding both symptoms of Aspergers and ADHD) and I have been sorting Asperger’s research nearly a decade.  I have coached so many people who clearly have Aspergers but they tell me they have ADHD. “My psychiatrist told me!” And I have also helped hundreds of parents figure out how to steer their kids through school, and the parents frequently tell me it’s not Aspergers, “The school told me it’s ADHD.” Soon all those people will have to face reality. And I love the idea of everyone knowing the truth.

Public schools hate giving an Autism diagnosis because those kids are entitled to thousands of hours of extra help and resources under the Individuals with Disabilities Act. Kids with ADHD have a much smaller claim for services. The schools protect themselves by giving kids with Autism an ADHD diagnosis because the only thing the schools care about fixing is getting the kid to sit still in class. The other stuff (social skills, OCD, etc) will be the parents’ problem down the line.

Medical governing boards hid the overlap of ADHD and Autism
The DSM tells doctors what they can and cannot diagnose. And until 2013, the DSM did not allow for someone to have Autism and ADHD at the same time. Regardless, scientists kept studying the overlap, and we now understand both Autism and ADHD are working memory disorders coming from dysfunction in the prefrontal cortex part of the brain.

Stephen Becker’s textbook on ADHD shows that the older a person is the more likely their ADHD diagnosis is to morph into an Asperger diagnosis. This makes sense to me, because people with Aspergers show more symptoms as they get older, so it’s easier for people to overlook Aspergers when kids are younger. I think this ADHD morphing trend will increase as people realize that Aspergers kids outperform ADHD kids.

ADHD and Aspergers are probably different aspects of the same disorder
In December of last year enough data emerged to draw the conclusion that ADHD and Aspergers are probably not completely separate disorders. This is not fringe research. This is a paper published in Nature, one of the most highly respected journals in academia. The authors conclude, “Overall, patterns of associations were similar in Aspergers and ADHD, supporting common underlying biology and the blurring of the diagnostic boundaries between these disorders.”

Many studies show that specific disorders that correlate to Aspergers also correlate to ADHD. For example, bulimia, OCD, dysgraphia, substance abuse disorder, and strong desire to sort and organize things.  Today people study the correlation between Aspergers and ADHD at the molecular level. I think scientists will determine that Aspergers is an umbrella label that encompasses a wide range of disorders including ADHD. Until then, we can learn a lot about ourselves by examining our own attitudes toward the two diagnoses.

In fact, neither the ADHD kid or the Aspergers kid is paying attention in class. And that’s why they draw so much attention from the neurotypical kids. And here’s another commonality between ADHD and Aspergers: those who break rules and defy authority are most likely to make a lot of money as adults.

This is a great time to make a career change