I am the founder of four start-ups and I write. A lot.

Each company I built was focused on a community. My own career path has had twists and turns, which I document on this blog. Straight, safe career paths don’t really exist. I appreciate the power of managing yourself through community. 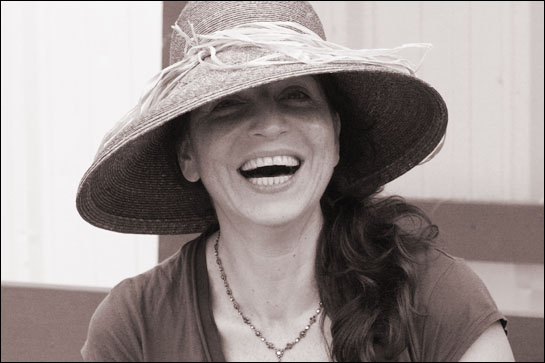 My career began in Los Angeles, where I played professional beach volleyball. Then I went to graduate school for English. During that time I learned HTML, which allowed me to get a job at Ingram Micro, a Fortune 100 company, managing their website.

After that, I worked at a few smaller software companies and then started my own company, Math.com, a math-tools resource for the teaching community funded by Encore Software. I sold that company for a small sum, and founded eCitydeals, an online auction service for city governments, which was funded by Shelter Ventures.

During this time, I wrote a column for Business 2.0 magazine about my experiences as a startup founder. I relocated to New York City and after only a few months at the next startup, I found myself a block from the World Trade Center when it fell.

I decided to be a full-time writer so I did not have to leave my apartment. And I focused on giving career advice instead of writing about myself. This was an important career move for me because I also started having children, and I pretty much had a breakdown making the transition to being a mom. So it was good that I was not getting paid to write about it while I was doing it. (I wrote about it way after.)

I started writing career advice for a new generation of workers just as Generation Y was becoming a hot topic. That was lucky for my career. Or I am good at spotting trends. Or both. I wrote a bestselling career advice book and the number one career blog, and then I turned my expertise on Generation Y into a startup, Brazen Careerist, which still exists today.

I spent three years publishing research about how to figure out where to live. After delving into reams of research on economic development and positive psychology, I moved to Madison, WI, where I did not fit in well, but I fell in love with a farmer.

We lived on the farm for eight years. Then I moved with my two sons to the East Coast so my son could attend Juilliard’s Pre-College program. Today we live in Boston.