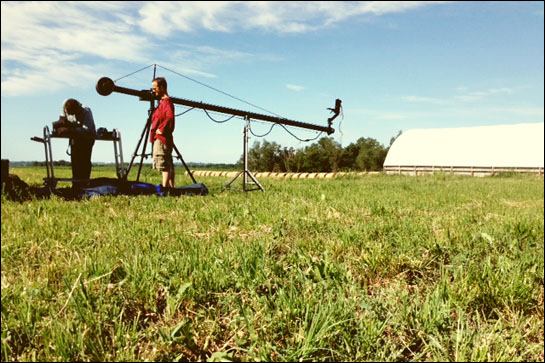 For those of you who don’t remember, a film crew came for three days to make a demo reel for a reality show based on my family.

Here is the problem: we are too normal. I’m not kidding. That’s what the TV people ultimately concluded. But I take being too normal for reality TV as new-millennium Good Housekeeping seal of approval.

The other thing the TV people said was that listening to my coaching sessions was magical. Really. They said that. So I’m writing it for you again: magical. They filmed at our house for three days, which means they heard my side of a dozen calls, and in each case, they couldn’t believe how fast I could figure out the person’s problems and solve them. (And then, of course, I started doing that for the producer of the demo reel. That was a big hit.)

So there is probably not going to be a reality show based on my family. But the good news is that I’m going to focus on doing my own video podcast/reality show where I coach people. I am not totally sure how I’m going to execute that, so if you have ideas, please let me know.

So somehow I’m going to be great at reality TV coaching. In the meantime, here is a peek into my too-normal-for-TV family.